Announcing the winner of our #ShiftThePower cartoon competition! 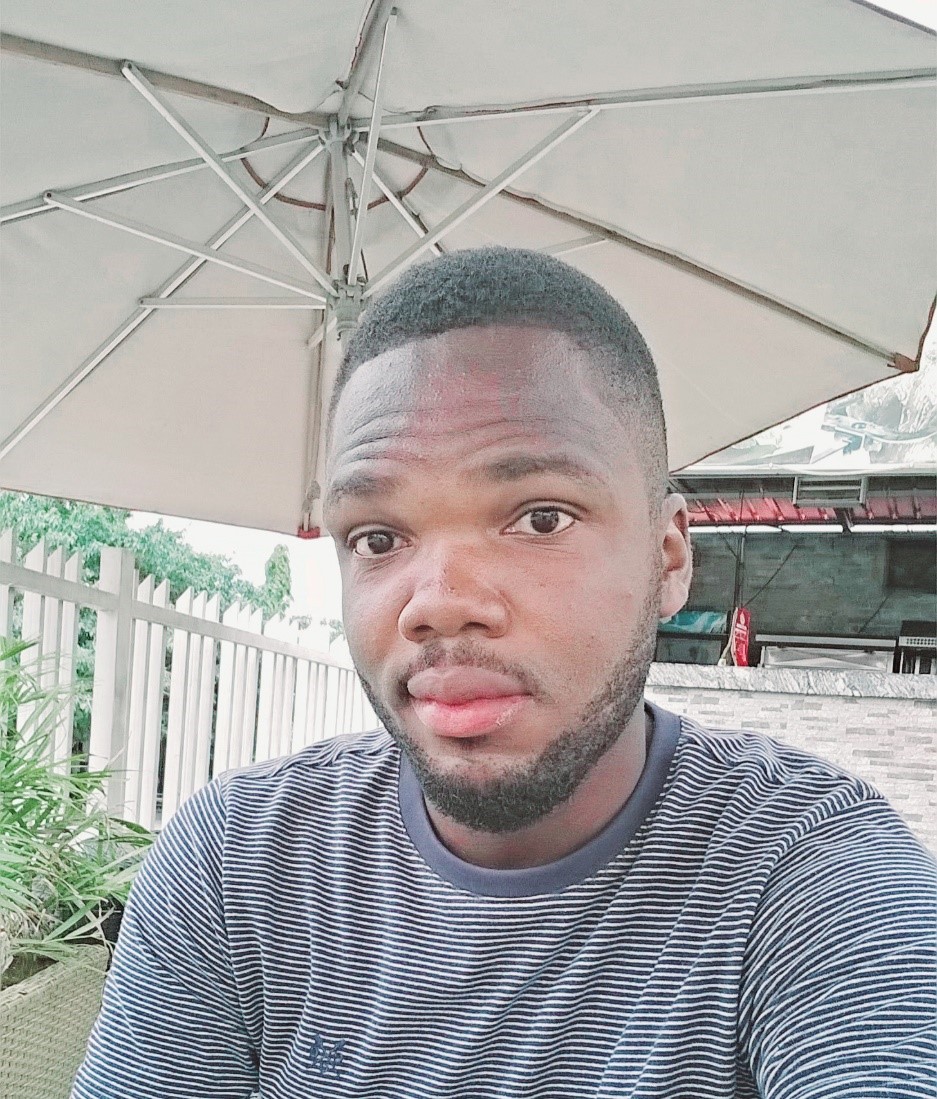 What does #ShiftThePower look like to you? This was the question we posed earlier in 2021 as we launched a competition seeking cartoonists to create a series of cartoons/comics under the theme of “shifting power”! At the GFCF, we believe in the power of art in telling complex stories in simple ways: cartoonists have been key parts of several GFCF event, and our short animation The Answer is Local shows how community philanthropy shifts power and resources, and changes the world.

We are now delighted to announce the winner of the competition: Akhaine Victor Emuata, a Digital Artist from Nigeria. For him, #ShiftThePower means returning power back to the people of Nigeria, as citizens shouldn’t have to live in fear of the people they elected into office, when the reverse should be the case. Sharing his inspiration for entering the competition, he noted:

“My inspiration came from the frustration faced by citizens in my country Nigeria; a country blessed with resources and able people, but cursed with terrible leadership. My work was centred on three issues that are very common place, these are: godfatherism, embezzlement of public funds and lack of accountability.”

Check out some of his submissions below, as well as his thoughts on each of the three themes!

“In simple terms, this is when an existing governor or individual holding political power picks a successor and rigs the voting process to ensure that their candidate wins. This is done to enable ex-officeholders to continue enforcing their policies from behind the scenes. Any opposition from these successors will result in impeachment or frustration of the efforts they make to work independent of such influence.”

“This act is not news in Nigeria anymore, and it is so frequent it is seen as the norm. In these cases money meant to go into projects like road construction, affordable housing, healthcare, and provision of other social amenities meant to better the living conditions of citizens ends up in the pockets of one or more individuals in charge of providing these amenities. This starts a domino effect that causes other issues such as poor education, high mortality rate and corrupt law enforcement officers (to name a few).”

“This goes hand in hand with embezzlement, because despite how glaring it is that these funds are not used properly, no one is questioned as to how these funds were spent and there is almost no punishment for the act (at least for the political elite). Just last year, peaceful protesters were killed by the Nigerian army in Lagos because they demanded change in some of these areas. This was denied completely by the Lagos state governor, by the way.”