Aid as reparations is misplaced and harmful 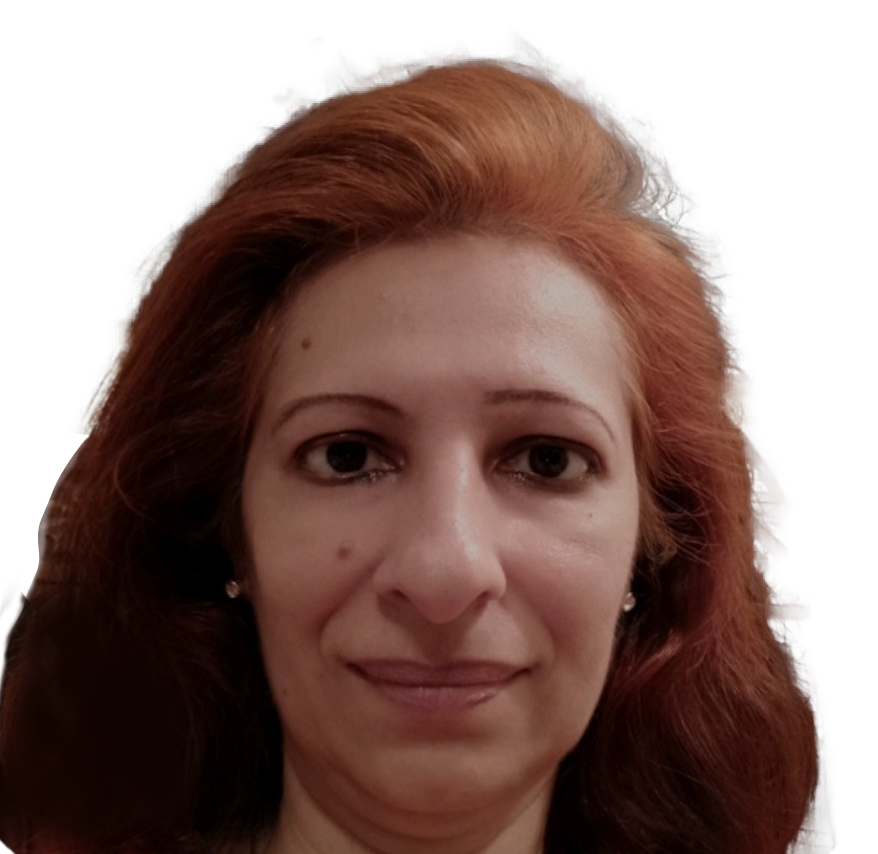 Themrise Khan is an independent development professional and researcher. She has worked with multilateral and bilateral organizations, INGOs and civil society organizations in Pakistan, Canada and South Asia. She tweets @themrise and lives in Pakistan.

International aid as a form of reparations by former colonial powers to their former colonies has remained a popular notion amongst development enthusiasts. Particularly as calls for greater equality among foreign donors and their recipients increase, as do the brutal truths of white philanthropy and racism in the sector.

But foreign aid as reparations has nothing to do with increasing equality or decreasing white saviourism and racism. If anything, reparation is yet another ploy in the Northern toolkit to temporarily assuage itself and the Global South about its commitment to make amends for past wrongs.

Technically, reparation is financial compensation provided to right an injury or abuse. In the twentieth century, as the world emerged out of the shadow of slavery, colonialism and world war, reparations took centre stage in the discussion on how such wrongs could be righted by the perpetrators. Indeed, the entire concept of post-World War Two development assistance was itself premised on a form of reparation by rebuilding war-ravaged nations.

But aid as reparations or financial compensation from the former colonizer to the formerly colonized, is a misplaced notion that further perpetuates harm. It implies that money will make the past right again. A past full of such violent deceit, that it continues to grow stronger with each global crisis we encounter. We saw it during COVID-19 with vaccine inequity and Western corporate and political greed which denied life-saving treatment to the Global South. We saw it with the outcome of COP26 with rich Western countries refusing to take responsibility for combatting climate change while pushing aside Global South governments. We witnessed it with violent pushbacks towards migrants and refugees in fortress Europe and the UK which vilified vulnerable humans and rendered them expendable.

This is an excerpt of a blog written by Themrise Khan. To read the piece in its entirety, head to the #ShiftThePower Treehouse or watch the clip below for a preview of the full blog!  This article was originally published on La Mehdood.