Romanticising resilience: Why the struggle to survive should not become a way of life

This blog originally appeared on Groundviews. 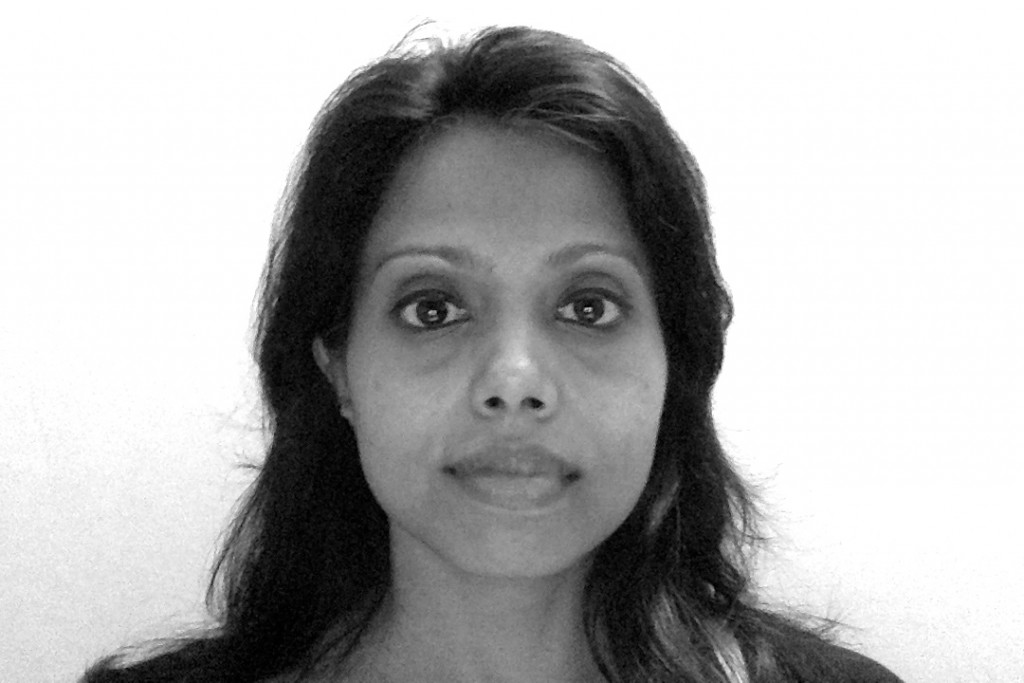 Resilient is a word frequently used by human rights activists and the development sector, to describe persons affected by war and violence. In Sri Lanka, the mothers of the disappeared are praised for their resilience when they continue their struggle for justice despite intimidation and harassment. Women headed households labouring to eke out a living are spoken of admiringly for their resilience. The people of Kepapilavu in Mullaitivu are called resilient for refusing to abandon their demands for the return of their lands, which are occupied by the military.

The ability of people, who have endured the loss of life and property, immense suffering and trauma, to make it through another day is labelled resilience and praised and admired. Resilience, though viewed as positive, romanticises struggles for survival and through that romanticises the coping mechanisms people have constructed. The danger in this is that romanticising resilience may make us oblivious to the fact that these survival/coping mechanisms could be exploitative and increase the vulnerability of people in unforeseen ways.

“The danger in this is that romanticising resilience may make us oblivious to the fact that these survival/coping mechanisms could be exploitative and increase the vulnerability of people in unforeseen ways.”

In order to survive people may become part of, and even enable exploitative and oppressive structures. For example, people work for the Civil Security Department (CSD) in the North, an entity within the purview of the Ministry of Defence and staffed by the military which, amongst other things, runs large agricultural farms in the North, because they have no other means of employment. When CSD employees complained to the Human Rights Commission of Sri Lanka about mandatory military training, in which they did not wish to participate, they were clear they could not afford to leave their jobs due to their dire economic conditions.

While their refusal to participate in military training demonstrates their resistance to  militarization, the survival imperative means they will most likely continue to work for the CSD until another similarly compensated opportunity presents itself. The fact they work for the CSD with the knowledge it can make them outcasts, or at least subjects of suspicion within their communities, and damage their social relations and bonds, highlights people’s desperation to survive. Human rights activists and the development sector call this resilience. This is not resilience. This is survival at great cost.

Taking refuge in the local

It is undeniable that Yahapalanaya opened up space for human rights work and created an environment in which the government could be challenged. Yet, Yahapalanaya failed to address the root causes of the ethnic conflict and the democratic deficit. Moreover, the manner in which civil society dealt with Yahapalanaya’s  missteps, mistakes and failures illustrates that the reluctance to address root causes extended to civil society as well, which feared “rocking the boat” and losing whatever gains that were or could be made. This fear meant that the national context and the root causes were not addressed, and instead the focus was on local action and the symptoms of our problems. In the words of Neal Lawson, what was done was “papering over the cracks” leading to those cracks getting “bigger and bigger because you’re only addressing symptoms.”

“This fear meant that the national context and the root causes were not addressed, and instead the focus was on local action and the symptoms of our problems. In the words of Neal Lawson, what was done was ‘papering over the cracks’ leading to those cracks getting ‘bigger and bigger because you’re only addressing symptoms.'”

When the macro, i.e. the national context, appears hopeless, particularly with regard to obtaining justice, there is a tendency, particularly amongst human rights activists, to focus on the micro, i.e. the local. While community-based rights initiatives are integral to building a movement to safeguard democracy and human rights, they can sometimes create a false impression that inroads are being made in addressing the root causes of what has been ailing Sri Lanka for decades.

In reality, the root causes, namely, the majoritarian-ethnocratic state, the feudal and patronage driven culture and the failure to internalize democratic values, remain unaddressed. Hence, perhaps it is the failure or inability to deal with the ‘big’ issues or root causes, that leads us to seek refuge in the local. As Lawson states, “the fact that all we do now is go incredibly local and incredibly resilient just shows that we’ve lost the big arguments, the big debate about what kind of world and society we want to live, that’s what we’ve retreated to. To me, it’s completely and utterly the politics of eventual defeat.”

‘Resilience is a tactical response, not a strategy’

In  Sri Lanka, since the end of the war, communities in the conflict affected areas have been organising and advocating on issues such as enforced disappearances, land rights and violence against women, with women taking the lead in these campaigns.

However, even more than a decade after the end of the war, people live in precarious economic conditions in a community that is still broken and not allowed or adequately supported to rebuild not just its economic life, but also social relations and intra-community relationships. They live with trauma that has not been dealt with and continues to adversely impact their everyday life.

They battle for their own survival and that of the community while fearing reprisals from state actors, particularly from the security sector. Furthermore, factors such as economic and social marginalisation, class, ethnicity and caste, which at different times serve to exacerbate vulnerability, especially to violence, also impact and impede their struggles. Despite these challenges they continue their struggles for rights and social change.

As a result of the failure to address root causes, institutions that are supposed to safeguard democracy and human rights are not resilient to assaults on their independence and integrity. Yet, corrupt and dysfunctional practices are resilient, adopt new forms and adapt to suit the context. In these circumstances, expecting people to be resilient would amount to ignoring the oppressive, discriminatory and inequal power structures that disempower them. As E. J. Ramos points out, ‘The problem is not our resilience but a world that constantly requires our resilience, and a world that has come to learn that our resilience is permission for our continued oppression’.

“Instead of placing the onus on the state to fulfil its duties to its citizens and create conditions that enable and are conducive to people living secure and dignified lives we often ask people ‘to be exceptional to get something less than exceptional in return: a basic standard of living.'”

Jamie Attenberg cautions that focusing on strengthening resilience, for which the development sector dedicates considerable resources, “puts the onus on the person to fix the things that should be a civic priority. And it takes the power structures off the hook.” Instead of placing the onus on the state to fulfil its duties to its citizens and create conditions that enable and are conducive to people living secure and dignified lives we often ask people “to be exceptional to get something less than exceptional in return: a basic standard of living.” Instead, what we should do is address oppressive and discriminatory state structures that create and sustain these conditions that provide people little choice than to sometimes even become a part of or enable these oppressive, discriminatory and/or militarized structures.

Those commending resilience should pay heed to Arnesa Buljušmić-Kustura’s description of  the psychological impact of being “resilient” on the women of Sarajevo 25 years after the end of the siege, as it has striking similarities to Sri Lanka. She says the women “have grown older and tired. Underneath their dignified resilience, I saw pain, grief, and exhaustion. The psychological damage of the war remains, even if the rest of world can’t see that. It is easier for the outside world to think about the stoicism and strength of Bosnia’s women than it is to think about why they needed such a great amount of strength in the first place, and what they are left with today.” Hence, those who expect people to struggle for survival and romanticise this struggle as resilience, only exhibit their lack of awareness about their own privilege.

Resilience is people’s ability to endure. It is their ability to deal with pain, loss and poverty even when it seems there is no hope of positive change. People’s resilience only highlights the failure to create conditions that would not require them to battle for survival every day. The struggle to survive should not become a way of life.

By: Ambika Satkunanathan, Chairperson of the Neelan Tiruchelvam Trust in Sri Lanka