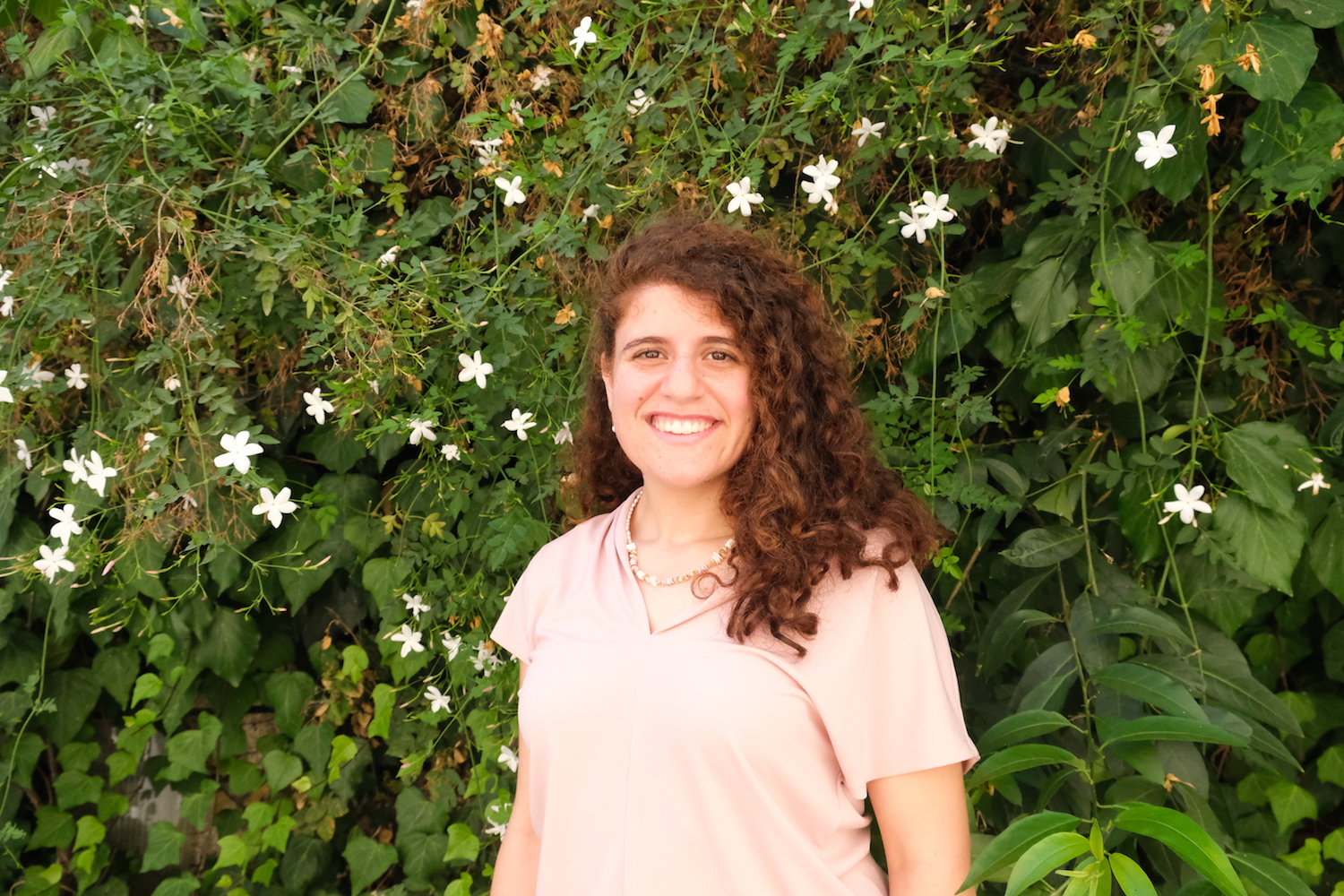 24th February 2021 marked my first meeting as the new #ShiftThePower Platform Coordinator with the GFCF. I was meeting with Renji George Joseph from the Dalit Community Foundation in India, a visionary philanthropic institution based in Bihar and working in pursuit of the rights and dignity of Dalits, one of India’s most oppressed communities.

We discussed the gaps in the aid and development systems that the platform could highlight. He remarked that grantmaking is too often top-down and prescriptive – leading to proposals being submitted that, in the end, don’t reflect community priorities but rather those of distant decision-makers. Our common struggles with too often frustrating donor behaviour made the rest of our conversation smooth, and I could sadly relate when he commented that: “The dreams of the community are taken away from them because funders and donors have their own priorities and their own modus operandi.”

Living under Israeli occupation attracted the development aid industry. Until recently, Palestine was one of the highest recipients of aid per capita, following the 1993 Oslo Accords massive injection of aid aimed at establishing a two-state solution. This created worrying levels of donor dependency and had negative impacts on the local civil society. Dreams of a free Palestine became more remote, and international aid, with all of its conditions and its insistence on short-term projects, served only to further stymie them…

This is an excerpt of Rasha’s blog. To read the full piece, head to the #ShiftThePower Treehouse.