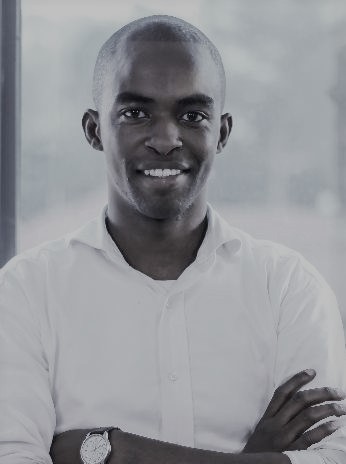 #ShiftThePower: how are we doing? Reflections on two years of a hash-tag 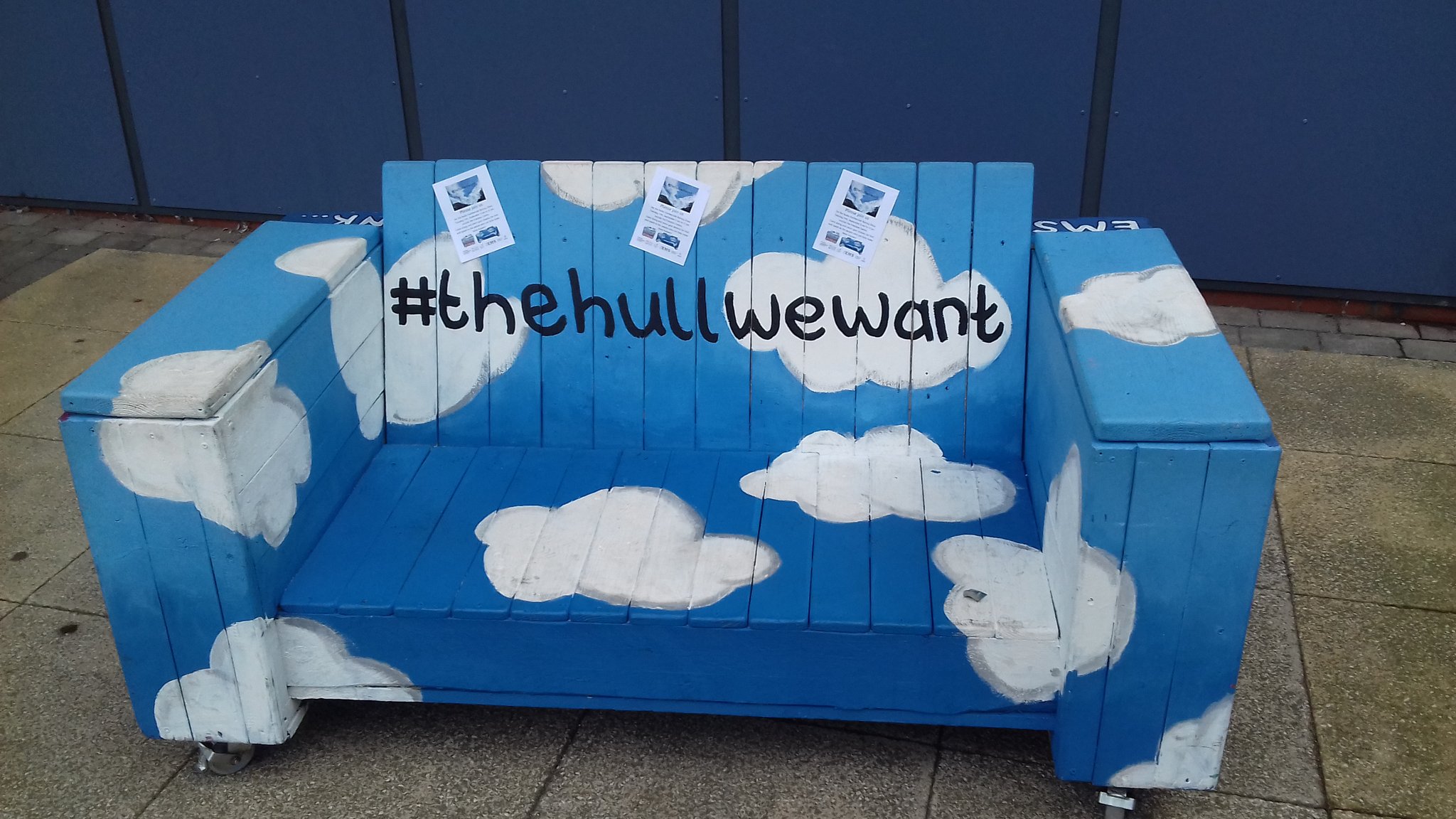 It was around the middle of 2016 when our organization, the Global Fund for Community Foundations, started to use the hash-tag #ShiftThePower. Our plan was very practical: we wanted to promote a conference that we were organizing in Johannesburg in December of that year. The Global Summit on Community Philanthropy was the first meeting of its kind, bringing together and celebrating the rapidly-growing, vibrant and wonderfully diverse global community philanthropy movement. For too long, the role of this particular set of institutions – community foundations, grassroots grantmakers, women’s funds, environmental funds and other kinds of community development foundations – had been overlooked by most of mainstream philanthropy and development and we wanted to change that.

We had another objective too, however. We wanted to extend an open invitation to anyone interested in joining a serious conversation about how to move away from top-heavy and top-down systems of international development and philanthropy towards a flatter and more equitable paradigm of people-based development. Community philanthropy was the way into the conversation, but the larger framing was always about power.

There are plenty of critiques of the current development system, but the purpose of the Summit was not simply to vent anger and frustration. Instead, we wanted to tap into the growing phenomenon of the global community philanthropy movement – its narratives, practices and institutional forms, which put people, their abilities, their relationships and their assets at its heart – as a source of new energy, innovation and insights into what an alternative, re-imagined system might look like. What effect, for example, do local contributions towards a project have in strengthening people’s sense of ownership and agency? How do participatory grantmaking practices – which give beneficiary groups a role in deciding how and to whom resources are allocated – challenge established power dynamics and even make for better decisions and results? What kind of organizational structures are more effective when it comes to devolving and sharing power, rather than consolidating it? 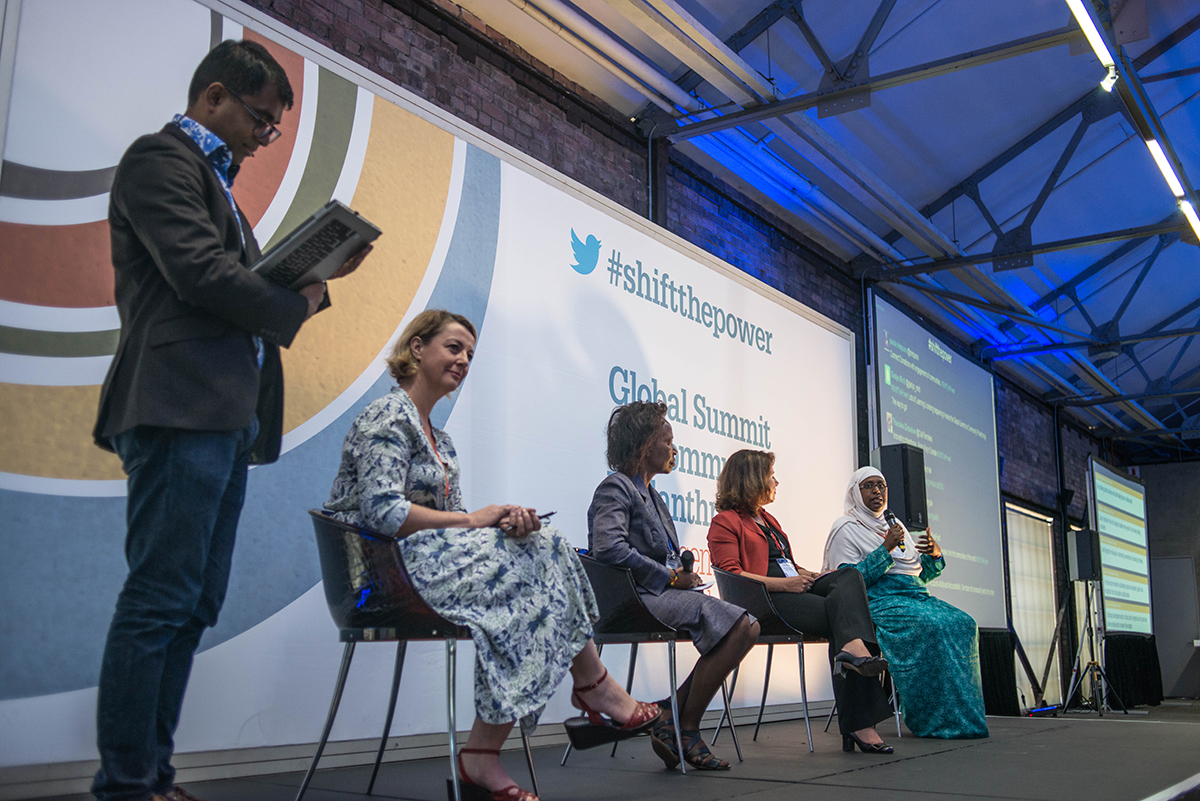 These are increasingly challenging times for civil society globally with many of the rules of recent decades fast being re-written. Traditional flows of aid are changing and new actors – from China’s emergence as a major foreign donor to mega-philanthropists – are starting to redefine the terms of how philanthropy and development are done, not necessarily for the better. The environment in which civil society operates is changing too, with more stringent statutory requirements and clamp-downs on external funding not to mention, in some countries, the out-and-out demonization of the sector itself. Within civil society, conversations around localization and the Grand Bargain are prompting more voices to demand that development be done differently and that the monopoly on power vested in a few institutions is finally challenged.

In the lead-up to the Summit, we reached out to as many different places as possible, inviting anyone we thought might interested to come and join the conversation.  And came they did – private and public foundations, bilateral donors, movers and shakers in the humanitarian aid space, civil society networks – as well, of course, as the GFCF’s own core constituency of local funds and foundations from all over the world. People responded in turn, with 400 participants traveling from 60 countries including Mongolia, Costa Rica, Russia and Zimbabwe.

As a hash-tag and a rallying cry, #ShiftThePower helped set the tone for the conference, which was, in the words of one participant “profoundly moving… [it] demonstrated the thirst for change in the development paradigm.” It ignited something deep and powerful that had perhaps been bubbling under the surface for far too long.

INGOs: the gorilla in the room?

Interestingly, despite our best efforts, representatives from international NGOs (INGOs) made up only 1% of Summit participants. Were we disappointed? Yes, a bit. Surprised? Not really. During my twelve years with the GFCF, it has become increasingly apparent to me that if we are serious about really shifting power in development then the big INGOs need to come to the table and be prepared to ask themselves some big, existential questions about their long-term role in the larger eco-system of social development. For a long time, I naively thought that the coolness I have tended to encounter in meetings with staff from INGOs around the world was just due to a lack of information, that the term “community philanthropy” was perhaps not mainstream within the corridors of big institutions. In the manner of the ancient Chinese lament I had believed that “If only the emperor knew” – or, in this case, if only the INGOs knew – then things might change. But, too often, in such conversations, polite interest would give way to the same response: “Shifting power? We’re already doing that…” Invariably, this would be in reference to laudable projects and programmes on rights and justice. But what would be entirely missing was any reflection on how the big structures of international development – the location, the power, the resources, the incentives, the infrastructure, the enormous advantages over local organizations – might have helped entrench a system that gives with one hand and keeps a firm hand on power with the other.

Obviously, high profile scandals over recent months have forced international NGOs such as Save the Children and Oxfam to reflect not only on their actions but also on their larger purpose. In all of this, from top to bottom, the issue of power is central, shaping the ways in which people treat each other and expect to be treated at one end, and the culture and structures of big institutions at the other. Reflecting on the crisis at Save the Children, Jonathan Glennie writes:

An exaggerated desire for “influence”—meaning closeness to power—can lead to an over-emphasis on easy wins and “results” rather than the fundamentals of structural change. It can lead to ill-thought through partnerships and relationships… And it can lead you to disregard the sector as a whole, putting the interests of a particular organisation above a broader cause.

The shock-waves generated by these recent crises have already served to bust one myth about international development, argues Mike Edwards, that “bad things don’t happen in organizations with good intentions.” Maybe, he suggests, the time is right to address some of the others too:

It’s hard to argue that bureaucracies funded and governed from thousands of miles away are better-placed to provide support than local institutions embedded in their own communities and subject to indigenous pressures to improve over time. And if Oxfam and Save the Children haven’t been supporting those institutions to grow and develop over the last 75 years then what have they been doing?

#ShiftThePower: go forth and multiply

So, what of #ShiftThePower? During the Summit itself, the hashtag definitely served its purpose. We reached huge audiences all over the world (with over 37.5 million impressions on Twitter that had us trending in three countries). Since then, it has inspired two rap songs (this one from Australia and this one from Zambia) and on social media it offers a convenient signpost to multiple conversations about people, power and resources. Follow the hashtag on Twitter and you will see exciting and dynamic conversations taking place across a range of topics: the critical work of grassroots women’s groups, rethinking poverty (check out #theHullwewant and the fabulous blue conversation couch), participatory grantmaking, and the pitiful lack of international funding going directly to civil society organizations in the Global South. 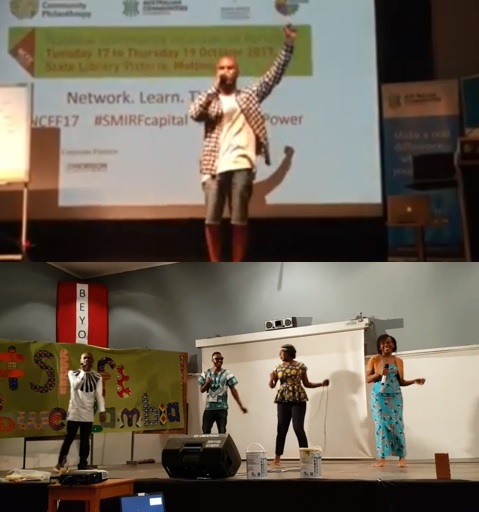 #ShiftThePower raps in Australia (above) and Zambia (below)

The plan was never for #ShiftThePower to belong to us, the GFCF, the Summit – or anyone for that matter. In the day-to-day work of anyone who sees themselves as working towards a larger social good, when it’s only too easy to fill one’s time with the “stuff” of projects, proposals, workshops and reports, #ShiftThePower is a reminder that a) few interactions are ever power neutral and b) that often, those we seek to “help” have much more power – knowledge, skills, networks – than they are given credit for and it is the job of those institutions that are serious about real, lasting change to know when to give up their own power, stand back and help make that happen.

Very strong argument that we must question and shift the power, a perspective also vindicated by Anand in book, Winner Take All https://www.penguinrandomhouse.com/books/539747/winners-take-all-by-anand-giridharadas/