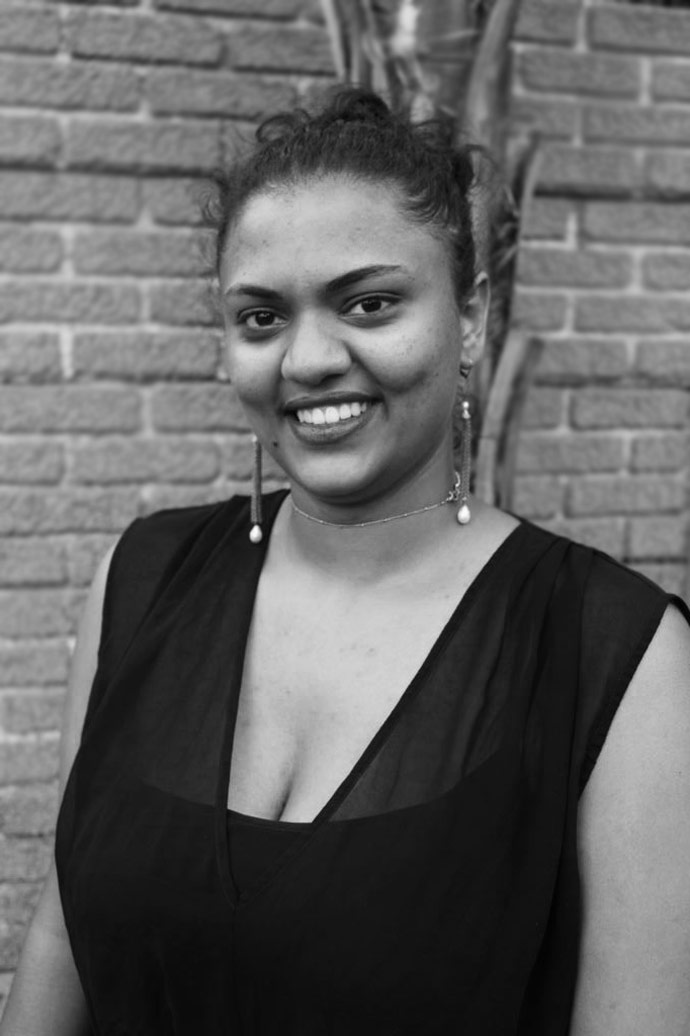 Our world is changing from the ground up. Whether a community-owned pub in the UK, participatory budget-making in Spain, a community endowment fund in Zimbabwe, or a post-earthquake bare-foot volunteer programme in Nepal, local communities are finding new ways of deciding things and doing things for themselves. And they are organizing themselves and the resources they have to do so.

Within the INGO sector, the recent conversations about localization, resourcing and the future of civil society offer the perfect opportunity for some radical and bold thinking. As a new social renaissance emerges, there are valuable experiences and lessons to draw in from the global south.

What is driving this resurgence of collaborative citizen action?

There is a growing recognition that our collective “ubuntu” – the ties that bind us together as humans – is broken. Digital technologies and social media mean that we are more connected than ever, and yet distrust, isolation and fragmentation characterize our social condition. Increasingly, this global phenomenon has translated into political spaces, as we’ve seen with Brexit, Trump’s election and the rise of right-wing populist parties across Europe.

Societal divides are no longer as simple as north-south or “developed”-“developing”: inequalities within countries are as great as they are between them. Initiatives that set out to organize, mobilize and engage people where they are, to re-connect neighbours with each other and reignite a sense of shared purpose and possibility are crucial to countering these negative forces.

Harnessing the power of people

The world needs community weavers and bridge-builders, people and institutions who can instill hope and build power at the margins of our societies, in villages, towns, cities around the world. This new social renaissance is characterized by distributed, citizen-led networks and “relationalism” rather individualism.

Over the last twenty years, a quiet revolution has been taking place in communities around the world, often despite rather than because of the big machinery of international development aid. Community philanthropy has emerged as a way of organizing, as a development strategy and as a set of institutions in countries as diverse as Brazil, Kenya, Russia and Vietnam.

These initiatives have been shaped by local context and culture, and have been led by individuals concerned about disenchantment and disengagement at the community level, frustrated by the failures of traditional development aid. They are inspired by the belief that without local resources, local leadership and local buy-in, development projects will continue to land like fireworks – to flash spectacularly and then die.

Although many of these local funds and foundations – such as the Kenya Community Development Foundation, Tewa – the Nepal Women’s Fund and the Zambian Governance Foundation – were established as one-offs, there is now clear evidence of a distinct community philanthropy “field.”

Take the question of money. Although external resources may make up part of their funding structure, these community philanthropy organizations seek to build local cultures of philanthropy – especially among ordinary people – as a good in itself. In other words, people become active citizens who are part of the solution, fostering collective action and flattening power dynamics between who gives and who receives.

Acknowledging, respecting, valuing and pooling local resources is a direct rebuke of the “beneficiary” mindset that the international development community has helped create.

In the last few years, this scattered and often invisible field (invisible at least in the eyes of the mainstream development sector) has started to organize itself globally, to express its collective voice as an effective alternative to a development system that has been preoccupied by scale and dominated by big institutions.

It has also become a driving force behind the #ShiftThePower movement. Participatory grantmaking, giving circles, community or affiliate funds have emerged as strategies that seek to share and shift power away from the hands of big institutional gatekeepers – regardless of whether they are in the north or south.

Pieces of the solution are already out there for those would care to look, both in terms of practice and theory. If we want to realize the vision of a flatter, networked world driven from the ground up (rather than the funding down), we will all need to join forces, in solidarity, and in the case of big institutions, that may require some fundamental re-writing of roles.