What do fair trade and community philanthropy have in common? More than you might think! 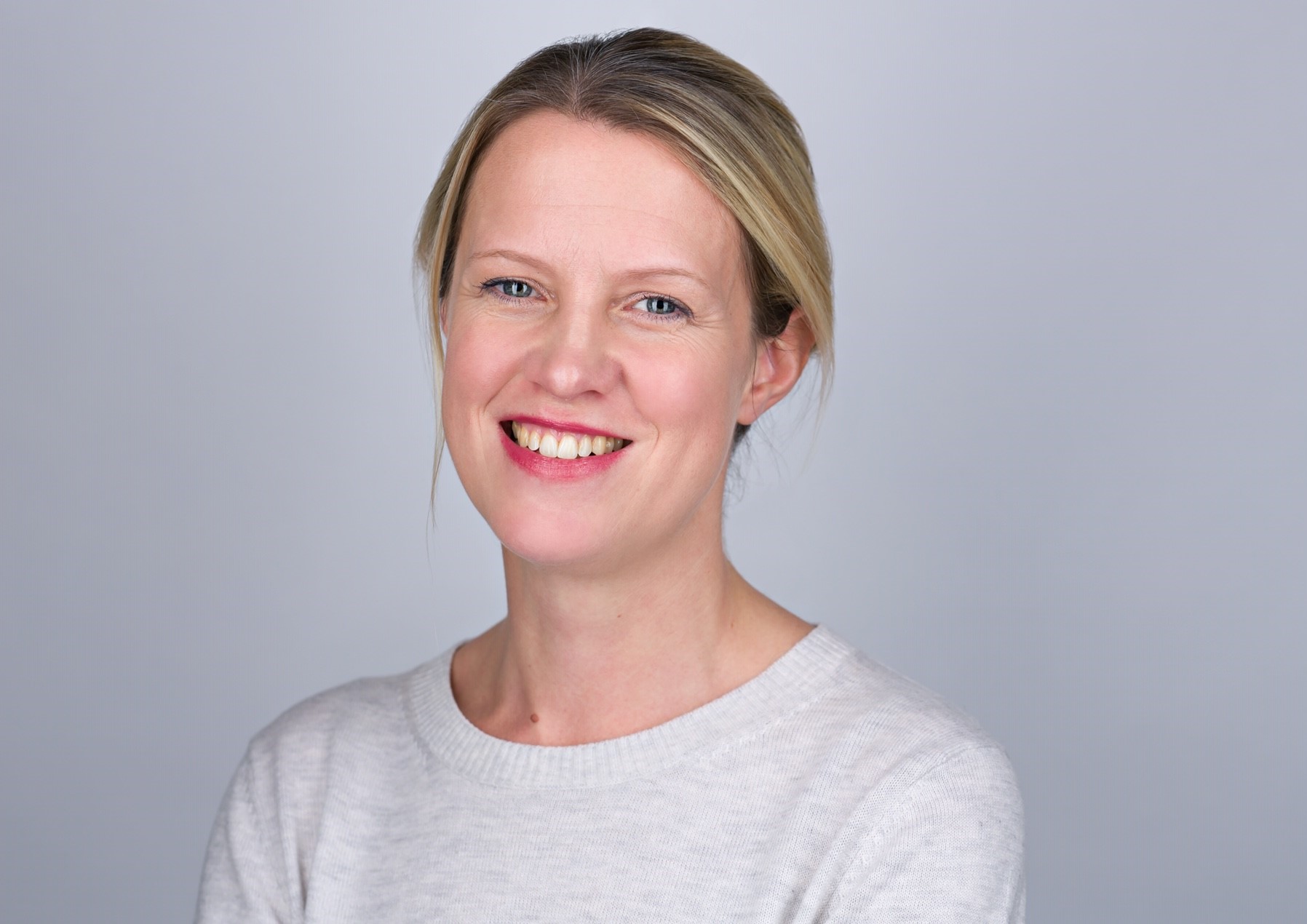 In April 2020, as COVID-19 spread rapidly across Bangladesh, villagers in Pashchim Taldighi stared at a financial collapse. Vegetable and paddy (rice) were ready for harvesting, but lockdowns and restricted cash flow hindered getting labour from neighbouring districts to harvest the crops. Moreover, the produce could not be sold, with marketplaces closed and mobile traders grounded. Even once the lockdowns were relaxed, smallholder farmers could no longer afford to pay the workers’ wages, which had spiked because of labour shortages.

The situation was bleak for villages throughout Bangladesh. Everywhere people were fighting for financial survival, alongside fighting the dreaded disease. But villagers in Pashchim Taldighi had something that others didn’t – a strong foundation of collective organising.

Years of building local farmers’ collective power and decision-making by the Phulpur Upazila Association helped farmers to come together and make some quick, crucial decisions. They agreed that all farmers groups in the village would take turns to harvest each other’s crops. By exchanging their free labour, harvesting was complete in just three days – all managed by a resilient collective.

When survival was tough, 206 grassroots self-help groups (SHGs) of Mymensingh and Sherpur districts supported the poorest families in their villages with an emergency loan of £55,000 with no repayment period fixed or interest charged. They did not stop there: many of the SHGs also contributed vegetables to the government’s relief basket besides helping in distributing relief materials and raised community awareness on COVID-19. The Satkhira Agro-producers Associations proactively took a lead on creating awareness on cyclone protection through community announcement systems.

Traidcraft Exchange and partner Rural Development Sangstha have been part of this journey of transformation alongside these collectives in Bangladesh for many years. It is fascinating to reflect how the approach that Traidcraft Exchange has developed, stemming from a mission to support alternative trading models, aligns to that taken by community philanthropy. We share many of the same values and practices, although our approaches have emerged from very different organisational forms and histories.

Whilst we may be located within different parts of the global development eco-system, we unite around our belief in building local resources and constituencies that empower communities to exercise their collective agency. At Traidcraft Exchange, we may not have thought of our work in Bangladesh as community philanthropy before, but we are working within the same space.

For Traidcraft Exchange and Rural Development Sangstha, communities are equal partners where the emphasis is on building lasting relationships and creating self-reliant and sustainable institutions, led and owned by community members. Unlike in a typical international development project where deliverables are decided far away from the field of action, our work is based on the principles of co-creating, collaborating, and collectively working with the people on the ground.

“Unlike in a typical international development project where deliverables are decided far away from the field of action, our work is based on the principles of co-creating, collaborating, and collectively working with the people on the ground.”

The work in Paschim Taldighi shows the approach we take in our work. While, at the village level, we support small SHGs with a membership of 20-30 households to organise and link up with local markets, local authorities, and local government representatives, it is the SHGs who organise themselves and give a form to the institutions that would work in the local context. The SHGs elect 11 of their members to form an association at the Upazila or sub-district level. The associations provide the knowledge, training, and support that SHGs need – such as in linking them with government technical services around agriculture, production, and social services for vulnerable groups. Each association has a written constitution developed by them and an executive committee elected for a two-year term, ensuring democratic and transparent processes.

Financial stability is at the core in building their own assets and power through “Group Savings and Investment Schemes” that enable farmers to save regularly, which serve as an informal social security net for them. These savings are topped up with matching grants by Traidcraft Exchange once the savings amount attains a threshold.

Central to Traidcraft Exchange’s approach of building people’s institutions in Bangladesh has been “building power on the ground” with a view that when institutions are well governed and self-sustaining, they are able to address the communities’ needs with resilience and clarity. This also effectively empowers them to demand their rights and challenge the powerful to make trade more equitable.

More fundamentally, these institutions enable producers to develop their collective voice and institutional networks, needed to influence the terms on which they trade. Producers, especially women and other vulnerable groups, are actively supported to participate and take up leadership positions in these community institutions.

Over time, Traidcraft Exchange and its partners step back to provide only backstopping support when needed. Civil society organisations, particularly the Sub-district and District Associations, take ownership and responsibility for the work and manage the finances.

This ground-up leadership model encourages communities to exercise their right to control their own resources and development, creating a sense of ownership, accountability, and unity among these communities. We realise that it also builds, as we as we saw in Pashchim Taldighi, a culture of community philanthropy and resilience.

“The need of the hour is to have a decolonised philanthropy and development sector to address the real challenges of our times. And the power lies with the people and their voices.”

It is exciting to connect the work that we have been doing as Traidcraft Exchange in Bangladesh with the work of the GFCF and the wider #ShiftThePower network. We have each experienced that transformational change, especially in a post-pandemic world, is possible only when the collective wisdom, knowledge, and abilities of communities are kept at the centre of the circle of change. At Traidcraft Exchange we are exploring how we can put the principles of #ShiftThePower at the heart of all our work. We are at the beginning of a journey of transformation. The need of the hour is to have a decolonised philanthropy and development sector to address the real challenges of our times. And the power lies with the people and their voices.