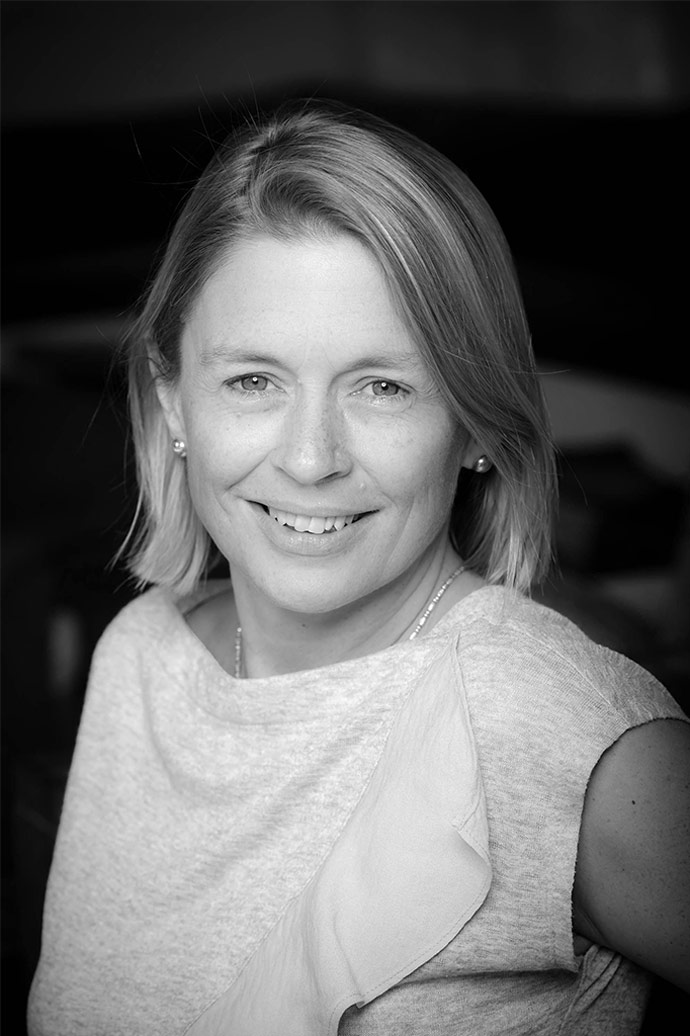 In 2016, we introduced the hash-tag #ShiftThePower. Our plan was very practical: we wanted to promote a conference that we were organizing in Johannesburg in December of that year. The Global Summit on Community Philanthropy was the first meeting of its kind, bringing together and celebrating the rapidly-growing, vibrant and wonderfully diverse global community philanthropy movement. For too long, the role of this particular set of institutions – community foundations, grassroots grantmakers, women’s funds, environmental funds and other kinds of community development foundations – had been overlooked by most of mainstream philanthropy and development and we wanted to change that.

We had another objective too, however. We wanted to engage anyone interested in a serious conversation about both the need and the ways to move away from top-heavy and top-down systems of international development and philanthropy towards a flatter and more equitable paradigm of people-based development. Community philanthropy was the way into the conversation, but the larger framing was always about power.

In recent years, interest has grown around a more people-led paradigm that shifts power closer to the ground. It has found expression among funders, researchers and activists alike. #ShiftThePower is both a call for new behaviours, mindsets and ways of working and a reminder both that few interactions are ever power neutral and that often, those we seek to “help” have much more power – knowledge, skills, networks – than they are given credit for. It is the job of those institutions that are serious about real, lasting change to know when to give up their own power, stand back and help make that happen.